The Elements of Euclid is a work consisting of 13 books.

History of the Elements

The Elements -year 300 BC-, are a fascinating work of science to which attention, study and knowledge can be dedicated for various reasons of a different nature. Its beauty – a reason without a doubt – collaborates in the logical development of geometry and other branches such as Mathematics and Exact Sciences; another reason, the efficacy that emanates from the work that determines its universal value that distinguishes it from other attempts. The Elements have been transmitted over 24 centuries through a thousand editions and in languages ​​such as the original Greek, Arabic, Latin and modern languages ​​such as English, German, Basque and this version in Spanish and Catalan.

“Science is humility in the search for the true and as soon as it loses that humility it is no more than a form of trickery.”

All this aimed at forming elements of judgment in the reader. »The beginnings had an intuitive and empirical basis. Rigor became a necessity with the Greeks, and – although little was achieved until the nineteenth century – for a moment it seemed achieved. But all efforts to pursue rigor to the end have led to a dead end, where there is no longer agreement on what it really means. Mathematics is still alive and well, but only as long as it rests on a pragmatic basis. ”

This version of the Elements is born with two intentions; recover the intrinsic interest of the work for its universal value and disseminate an interactive version that combines the traces of dynamic geometry and a contemporary version of the text in different languages ​​for comparison. It is the movement of the geometric elements that generates the perception of three-dimensional space in the conceptual apparatus of each one and in that sense dispels certain unavoidable ambiguities of the static traces.

The text of this version is based on Heath’s text, a Latin translation of the text that Heiberg and Menge translated from Greek and from which we can consult the original Latin Definitions. Also confronted with the adapted and modernized version of Joyce in certain passages, this online version consists of 132 definitions, 5 common or axiom notions, 5 postulates and 465 propositions. Slight differences present the Spanish version of Doors, an impeccable reference with a General Introduction and a set of notes of appreciated eloquence and clarity. And the monumental and well-preserved Latin version printed by Ratdol in 1482 located in the Yuso Monastery.

Elements consists of 13 books, the first 6 refer to basic plane geometry. From the seventh to the tenth deals with all numerical issues; Prime, radical, and divisibility numbers. The last 3 books cover topics on geometry of solids, polyhedra and circumstantial spheres. To consult the published books, you can follow the following link.

Book XII and Book XIII are complete and available in Spanish-Catalan, comparable to Heath’s text. With a multitude of pending corrections, we hope the start of the new phase that begins the project. 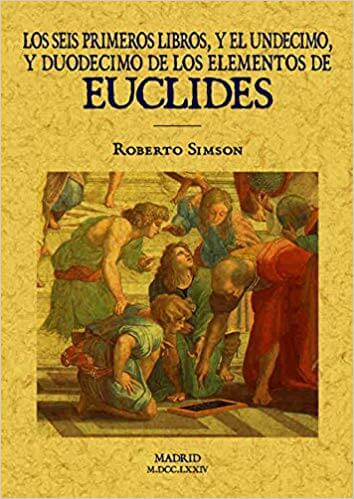 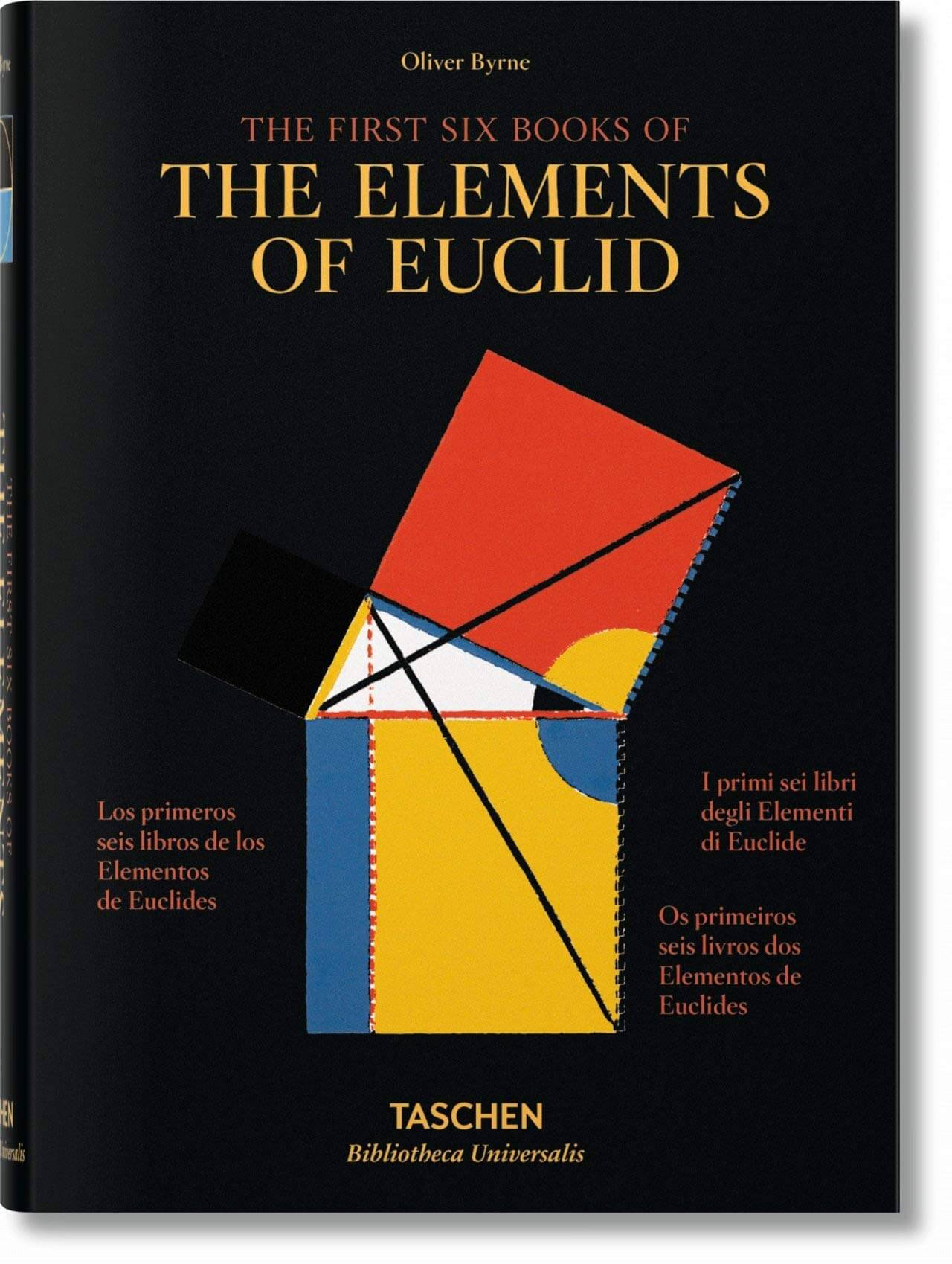